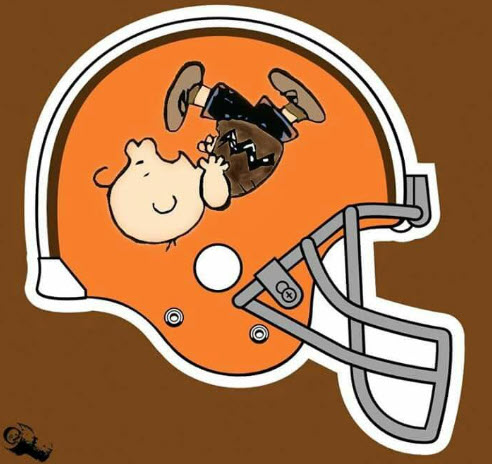 Golly. One day you’re sitting on the sunny beach, the Cleveland Browns are tops of the AFC North and Tua T is dropping almost 70 points on foes and the next day you’re in Rootstown, USA the Clowns have overtaken the Cleveland franchise and Tua’s quality of life is in serious jeopardy. Kind of makes you stop and think about how insignificant fiddling around on a computer or app to pretend you’re a football GM as a grown adult really is.
…
AND NOW ON TO FANTASY FOOTBALL STUFF!

First off, there has been a BLIZZARD of blockbuster trades reshaping the FFBMCO landscape.
Here they are below, ribbed for your pleasure:

Poo Punchers Unrated sends off a pair of quality rbs in Ezekiel Elliott and Alvin Kamara to
The Golden Boy Farm for Christian McCaffrey.

Kudos to all you active GMs out there not being constrained by current roster hurdles.

Well it’s been a while since a post so we have 3 weeks to plow through.

Week 3 TIMEOUT! to Belicheckmate who is still binging all the Mike Flanagan spookers instead of racking up points…but at the same time he whooped on me so can I really type this? Talk about a trick or treat?!
Week 3 TIME IN! to your FunkyEngineThatCould for visiting the Golden Boy Farm and spreading 164.64 land mines all over the property, completely ruining autumn harvests and putting the proprietor in position for a possible winter famine. It’s always a good time trashing the farm and leaving completely unviolated.

Week 4 TIMEOUT! to Dirt Mane who had the weekly low with a semi-respectable 71.28 points. Mike D may have been too busy printing out all of his BLUH E HELL British itinerary for his trip to pay attention to any strategic advantages in fantasy football but sigh again, he just whooped on me so I’m in another cruel trick or treat prank.
Week 4 TIME IN! to our current champion Brick Tamland who pulverized Daws Boot with 142.54 points in a symbolic “I AM STILL YOUR CHAMPION! KNEEL BEFORE ME!” type of game. Neat fact, Ol Bob also won the Yahoo baseball league this year netting him a nice $560 to purchase VR goggles on Amazon.

Week 5 TIMEOUT! to Timmy Derp’s Derpers who I fear we will be seeing a lot of in this space this season. After blowing his MNF lead a couple weeks back his spirits were shattered and he is in full blown tank mode. 45.7 points? YOU THINK THAT’S BAD?!
Week 5 Time In! to FFBMCO’s only undefeated franchise, Lord of the Reamed who scored 158.06 against the defending champion. Owner Adam Danny Tillett hates humanity, society, pretty much everything. None of you will ever meet him, but many of you sadly have to meet his scary team this season. He is one win away from matching The Golden Boy Farm in overall FFBMCO victories in the “80 club.” 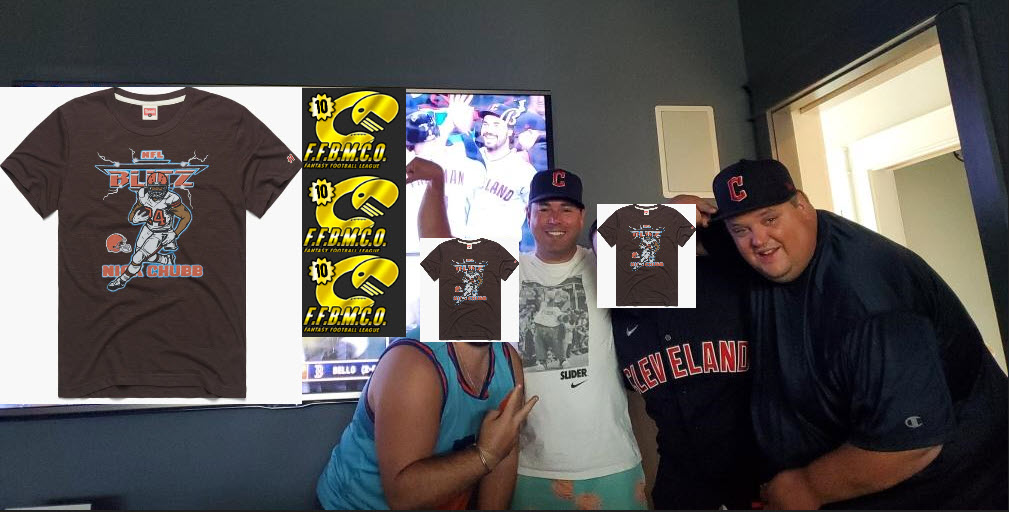 For spooky October, we have a cumulative reception contest for Funko Pop figure you can brag to your girlfriend and all the cool kids at your school about. This contest started week 4 but
BEWARE!!! It ends on…..HALLOWWWWWEEEEEENNNNNNNN!!!!
FFBMCO guy beware, YOU’RE IN FOR A SCARE!!!! 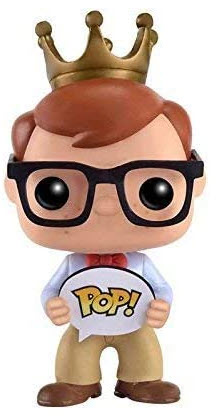 Now I will retreat back to my cave and do spells for the Cleveland Guardians.
Bye.
Thanks for…stopping by.