Well folks we missed a week so this will be a double dooze.

Let’s turn back the clock to hmm say 11/6 or so. The Typical Clowns hosted the Kansas City Chiefs a few days prior in the first game of the non-Raging Hue era. The offense looked capable, there was a grand total of 0 three and outs without our two dumb dumbs, but the paper thin defense gave up a whopping 8.6 yards per play. As Kansas City’s own Grits n Gravy yelled out…77 STRAIGHT 1ST DOWNS JUST LIKE MY 77 STRAIGHT 7s I ROLLED IN VEGAS ANNNNND AT JACK’S CASINO WHILE I WAS IN TOWN!

Chiefs with the easy road win.
However folks…

1 week later the Typi…CLEVELAND BROWNS hosted the Dirty Birds from Atlanta. And won’t you be damned, the Cleveland Browns played their most complete football game in years. There were minimal penalties committed, the defense got the needed stops, the offense led by Baker DANGEROUS Mayfield was almost flawless (save a Typical Brownies HB pass for no reason) and boy oh boy…THOSE LIZARDS WERE TANTALIZING! I mean I have a wife and a family but those seductive lizards were really tempting all of us in the sun on the shores of Lake Erie!

Brownies currently sitting at 3-6-1 heading into the bye with 2 games against the Bungals, an @ Ravens showdown and an @ Broncos primeeeeeeetimmmmeeeeee Saturday night shoot out. If we chalk up @ Houston and Carolina…can these feisty lizards show up 3 more times to hit that VEGAS OVER?!?!?!? 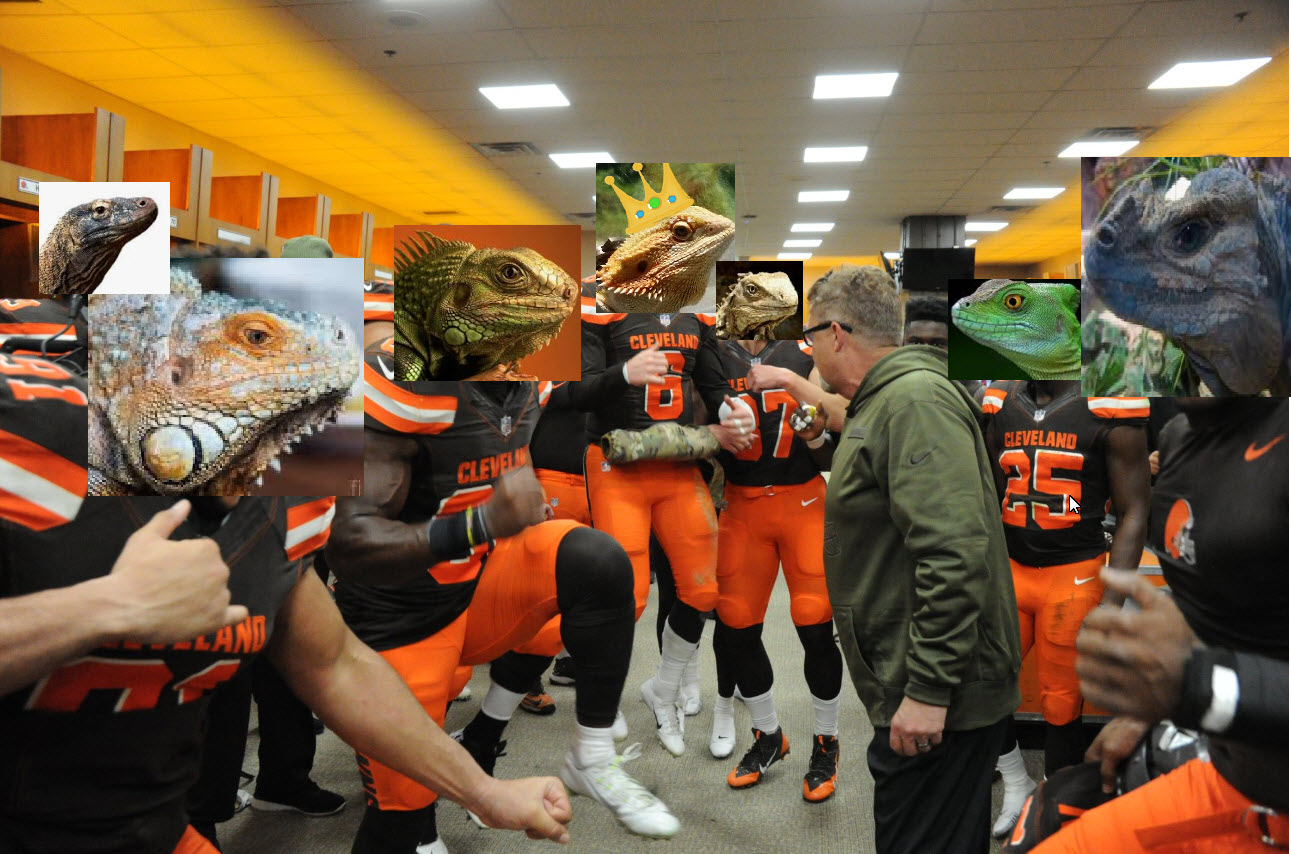 Rewind the clock to FFBMCO week 9.
BLESS’M goes out to the HISTORY KILLER!!! LM’s Gamblerz joined FFBMCO at the onset of the 2017 season. He lost his most recent game in WEEK 8 OF 2017 (October 29th, 2017) and steam rolled his way to winning out the season in quest for a title and then started this year on an 8 game winning streak. But in week 9, his grizzlyesque cousin stood before him and yelled NOOOOOOOOOOO DEALLLLLLLLLLLLLLLLLLLLLLLLLLLL and Chuck Deal came away with the 111.52 – 105.90 victory thanks to ex Brown Josh Gordon’s late touchdown. Bless’m to Little Michael for putting together the most impressive run of victories any of us have ever witnessed, and may ever witness, and bless’m to Chuck Deal for ending that streak.

Another week 9 bless’m to the high scorer 954 Vice City. When he’s not busy complaining about stuff and baby-proofing his house he strings together nice wins behind his Julio Jones/James Conner/Christian McCaffrey three headed monster. He dropped 123.46 on Chesty McDoon’s for the win.

Now if we can press FF for a sec, we are back in real time.

Week 10 bless’m to … wait for it… LM’s Gamblerz who furiously stormed back into the W column while dropping the weekly high of 157.52 in his sibling battle vs HIS BROTHER MATT, owner of King of Cleveland. Both brothers were frolicking around Sin City representing the league optimally.

*COPY/PASTE* Beat’m to Dirt Mane for being the low scorer.
(this is permanently saved in the clipboard)

We had just a quickie little 2 week contest so that the winner could use their Boston Market gift card for Thanksgiving 2018.
Without further ado the November winner is Poo Punchers Unrated. Dr. Kellner, owner of Poo Punchers, just moved into his new house in Lyndhurst. May he help properly christen it with this Boston Market card that will be mailed to his new home tomorrow morning. FYI Marc won because of his week 10 wr/rb combo of Tyreke Hill (34.2) and Ezekiel Elliott (40.7). Well done. Punch Poo. 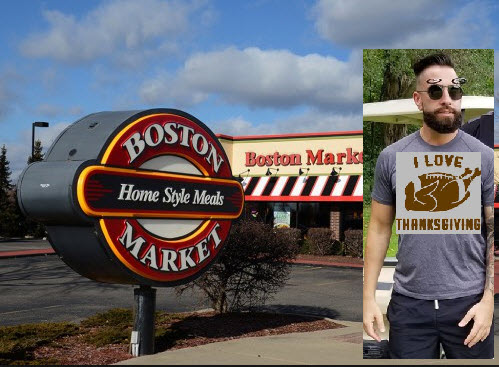 That means the final contest of the season is somehow already upon us. This will run through the final slate of regular season games (so through weeks 11-13).
The contest is…the winning FFBMCO team who had the lowest amount of points from their starting QB, meaning that the rest of the team GAVE THAT OWNER A GIFT! Tis the season!
The prize is…winner’s choice! In the spirit of making a list and asking Santa for something, you report to the league what you’d like and we will contact the North Pole and make it happen*
*make it happen means you will receive whatever you want that can be legally purchased for $25

The trade deadline has come and gone without any new action to report, all trades have been publicized and locked in, you can view them in the forums – http://ffbmco.com/forums/topic/trades/page/3/

As the weather gets chillier, the PLAYOFF?!?!?! situation heats up!
The trio of 9-1 teams are guaranteed a playoff berth this year. 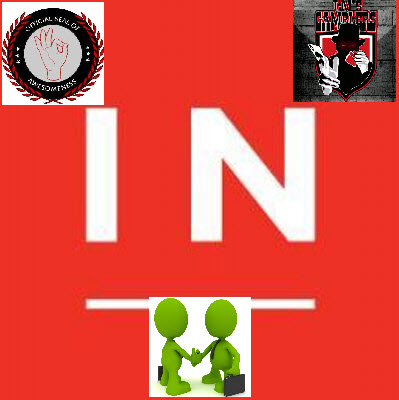 The 6 teams that are 3-7 or worse are mathematically eliminated from the 2018 postseason.

Which means a whopping 11 teams are still in the hunt and playing for their lives!!! Go somewhere tight this weekend to watch the games and hope for the best! BEEYAWWWWWWWWWWWWW!

Taking a look at the 2017 standings against the current standings, the Comeback of the Year is whittled down to two final franchises:
Off the Team +6
Chuck Deal +3
1 more victory by Off the Team OR 1 more loss by Chuck Deal will seal it.
As a reminder, the Comeback winner will get their choice of 24 non alcoholic drinks or 12 holiday themed beers.

The old lady who plays the organ for guests in the FFBMCO Headquarters waiting room is currently playing Torn and Frayed by The Rolling Stones.

Let’s see which franchises are still alive next post…