Almsgiving.
Friendsgiving.
Thanksgiving.
FFBMCOsgiving.
Some of us have guaranteed playoff?!?!? teams. – Adult table.
Some of us have teams not yet guaranteed a spot, but are still mathematically in it. – Kids table.
Some of us have teams that are eliminated from playoff?!?!? contention before Thanksgiving even strikes – Not invited to the feast.
Gather brothers. Come pull up a rustic wooden stool and sit at the table as we break bread. Press play on the Compact Disc system as Adam Sandler’s The Thanksgiving Song begins to play. Press play on the dvd player to start up Planes, Trains & Automobiles. Oh physical media, you truly are a wonder. The Cleveland Browns season is not enjoyable, though it is not put out of it’s misery yet. Can we teach them to plant maize (corn) using fish heads as fertilizer so they can start to thrive? Please pass the sides down to this end of the table. Have a sacred Thursday.

Week 10 TREMENDOUS! to Kent State Golden Flash Brian Crescenzo whose Off the Team stacked 150.04 points. If MAC tailgating with Crez and two small offspring on a cold Wednesday night is wrong, LORD I DON’T WANNA BE RIGHT!

Week 10 DISASTER! to Daws Boot who earned a 50.48 spot courtesy of starting QB Matt Ryan scoring 0.68 points. In the previous mentioned tailgate, I guess Matt Cole arrived during the game (a Kent State win over MAC West champion Northern Illinois). The lesson here is to tailgate at all costs.

Week 11 TREMENDOUS! to the newest member of the “200 points in a game” club, King of Cleveland aka Big Matty Eazzzzzzzzzzz. Behind Johnathan Taylor Thomas’ 5 touchdowns big brother pulverized little brother 200.54- 88.38…LITERALLY, HIS OPPONENT SHARES THE SAME GENES AS HIM FOLKS! Poor Matt has to work throughout this fun week but I think he will be primed for pleasure and wonder come the weekend.

Speaking of Big Matty M…he is our current Tight End November contest winner. Zach Morris Ertz scored 24.8 points eclipsing the week 9 high of George Kittle. This week is the last batch o’games for the contest. Will Matt and King of Cleveland win back to back contests after riding the high of a 200 point week? Only Father Time knows!

Now that the holidays are at our front door, it’s time to start monitoring things. Turkeys, Black Friday ads, raindrops on roses and whiskers on kittens, 2021 FFBMCO Playoff teams & the 2021 Comeback of the Year Franchise.

2021 playoff team: The Replacements
2021 eliminated from playoff contention teams: Belicheckmate, Dirt Mane.
3 weeks to go and the remaining 17 teams still have a chance, even if it’s just a miraculous prayer. More teams will join our two fallen comrades after Monday Night Football. 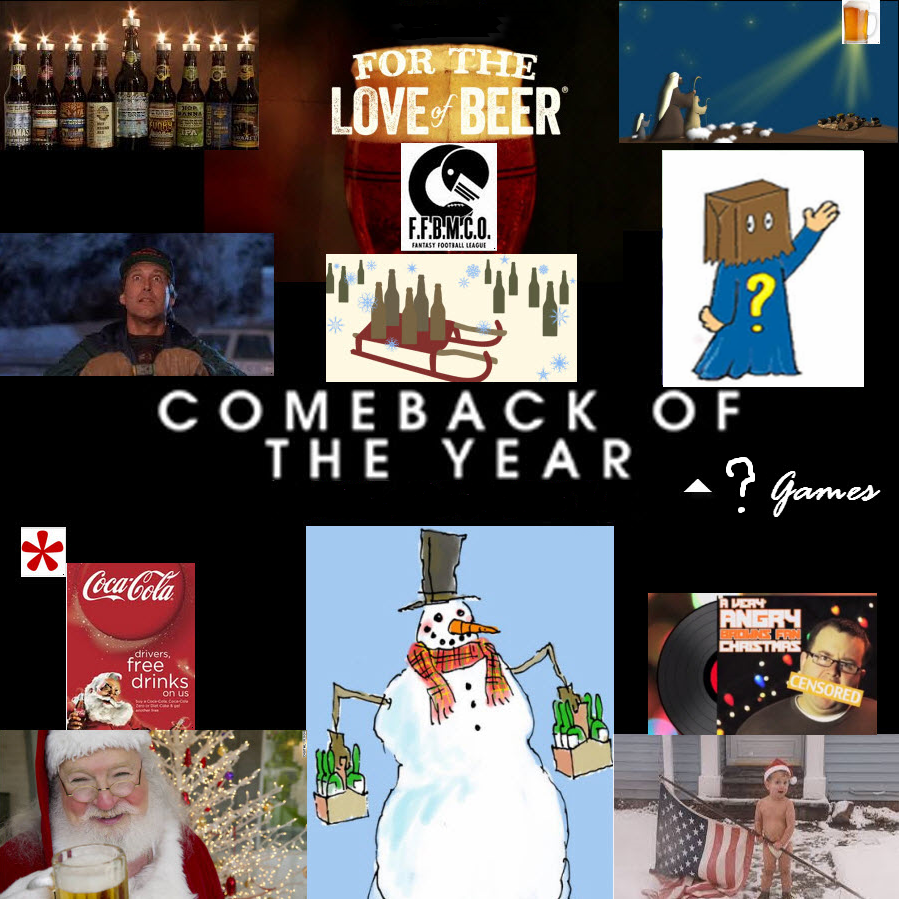 A quick note that the Trade Deadline has come and gone for another year. A whirlwind of moves were made, especially by your 2019 Champion FunkyEngine. All the trades for the season will be posted in next weeks’ post.

Have a wholesome week everyone.