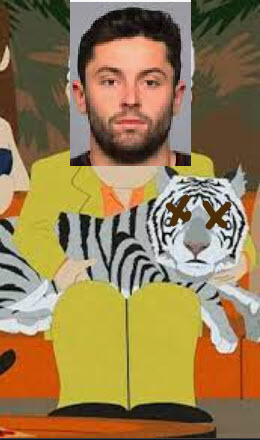 Goodbye OBJ, hello capable offense? Our beloved Browns traveled south for the Battle of Ohio and just put on a professional football clinic in Paul Brown Stadium. The Browns jumped up a spot from 4th to 3rd and the Ex-Browns from Baltimore looked abysmal last night in a loss against the Dolphins. Let’s keep winning to keep those PLAYOFFFFFFF?!?!?!??!?!?! dreams alive!

As mentioned last week, King of Cleveland won the October contest by way of a very speedy burst by Jonathan Taylor. Tight Matthew elected a Gaylord Perry bobblehead because he has a signed baseball by each Tribe Cy Young winner along with a matching bobblehead from each. He however did NOT have a Gaylord bobblehead until he won this contest and elected his FFBMCO prize. A very wonderful prize selection and a very wonderful fantasy football league we’re all apart of. Congratulations again Matt! 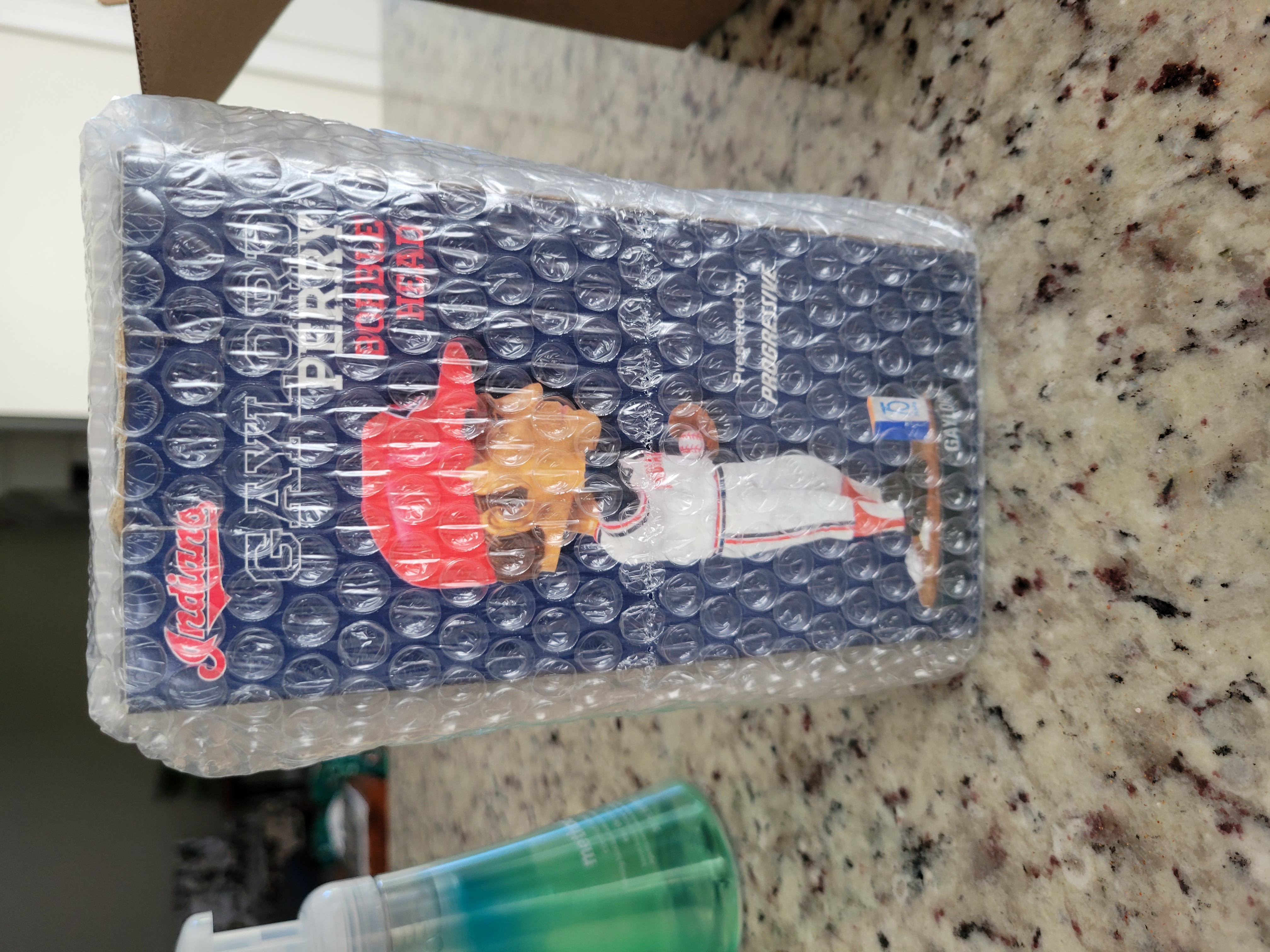 For our TIGHT END contest, our current leader is Off the Team as George Kittle netted the highest single game score of 22.10 points. This contest runs through MNF on 11/29 and again the winner will choose steamy beverages.

TREMENDOUS! to Poo Punchers Unrated who pummeled our reigning champion 153.04 – 83.10. Dr. Kellner is in the lab cooking up erection pills, vaccines, and a humdinger of a contending roster.

DISASTER! to Stand Your Ground who contributed 49.58 points into the fantasy wasteland. Solo Stoves are so tight though, the Yukon should warm those chilly feelings right up.

HELLO PETA? I’D LIKE TO REPORT A MAULING OF SOME BENGAL TIGERS