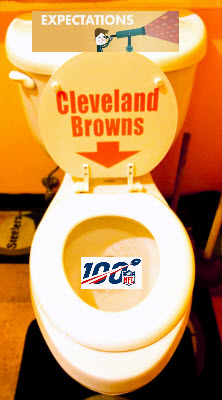 The rivalry was renewed on Thursday Night Football right? … RIGHT?!?!?
Well, the Cleveland Browns trotted into Heinz Field with an aire of confidence and swagger from the coach down to the players. What transpired over 60 minutes was a completely depleted Steelers team being tougher, smarter, and better than the Browns to avoid the season sweep and make the 2019 Browns look like the familiar Typical Clowns that the universe knows in detail. The Cleveland Browns were supposed to bust out of their Typical Clowns cocoon and have a historic season during the NFL’s 100th. Instead they churned out one of the most disappointing seasons since 1995 when SI pegged them as Super Bowl contenders. There are very few positives to take away after this shitty ass season. May the gods both new and old flush this season down the toilet. 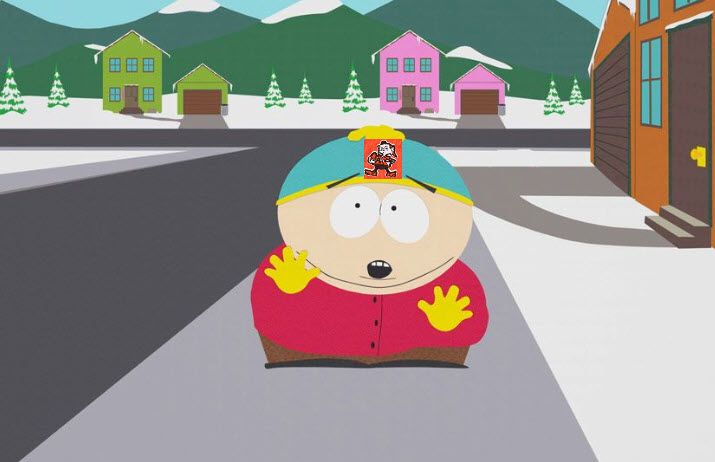 Mmmmgoodbye 2019 Browns season, I’ll come back to check in on you from time to time over the next few weeks. MMMMM GOOODDDBBBYEEEEEEE.

Now we’ve come to the end of our regular season march down the King’s Road.

Week 12 Seven Blessings to Red Right 88 and Clowns Conference #1 seed Poo Punchers Unrated for piling up 162.96 points for the weekly high. Uncle Mop became freshly engaged at the start of this season and as a result he has cranked out his most successful season in his 7 year tenure as an FFBMCO owner. Coincidence?

Week 12 To the Wall to Stand Your Ground who mustered up a measly 40.88 points. Not one starter scored more than 8.8 points. That’s not gonna do it…NAH GAH DAAAHHHHHT.

Week 13 Seven Blessings to The Move division champion Best in the World (by 0.17 points?!) for the last regular season week of action high of 139.76. GJ is asking politely if his round one matchup v 954 Vice City can be the 2019 FFBMCO Championship. A championship in round one?!

Week 13 To the Wall to Dirt Mane and you know what, let’s do it twice. Once for being the unproud maestro behind 27.26 total points and one mo’ again for starting clearly documented in advance non-active WR Cedrick Wilson with robustly active options in Courtland Sutton and DJ Chark who were just rotting away on his bench. You know what that means? STEEEEEEEEEEEEEEE-RIKE!

I guess this is the perfect opportunity to re-iterate that the $10 bottom feeder tax went into effect at the start of the season. For folks that need a real life example to our “let’s try and de-incentivize (by making grown ups with full time jobs pay $10 lolz) tanking” model you can reference the part of the NFL Collective Bargaining Agreement that penalizes/taxes a franchise for not spending a certain % of available cap space over a period of time. The bottom 5 teams each year, whether intentions were good or bad, will unfortunately have to fork over $10 to keep tanking “acceptable” yet “curbed” in our great league.
The sum of money can either go towards more prizes/bigger prizes/ or stacked until we can afford an FFBMCO title belt in addition to the trophy and normal payouts winners get. 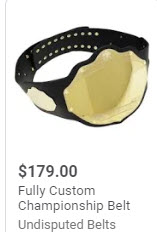 The 2019 franchises on the Iron Banks’ books are:

Remember MAGA crowd, taxes are an important part of being a patriotic ‘Merican. It’s how our libraries, parks, roads and many other things that improve our lives are funded. If that $10 is a deal breaker for you then alas, now your watch has ended…

On a related note, the top 12 draft order is set: 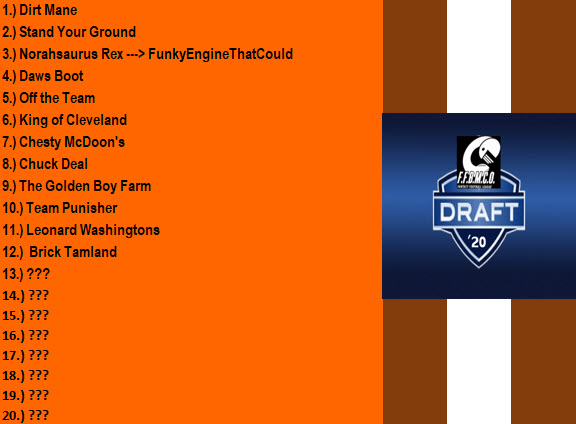 However…this is the inaugural year of the FFBMCO Post-Season Continuation game. Of the 6 participants, 3 are still alive and 3 are locked but all are valid to win the $120 pot.

Total roster points will be summed for weeks 14-16 and the person with the largest score wins that side pot. Good luck warriors.

The yang to the previously shown draft order’s yin is the 2019 PLAYOFF?!?!?! bracket:

Our November sack-n-feed based contest was won by none other than the #1 seed of the Frowns Conference, The Replacements. Though The Replacements and Poo Punchers Unrated tied for highest # of sacks in a single game (7) the tiebreaker of total sacks during the duration went to Joe and team for his total of 17 to 11 or 21 to 13 depending on if the half Nov/half Dec week counted. Either way though, The Replacements get to enjoy $25 worth of vittles. 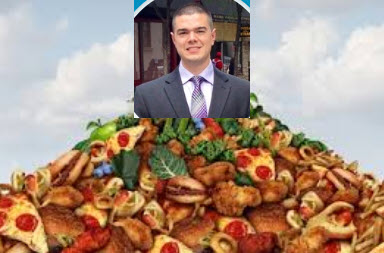 And the man of the hour must be Joe K and The Replacements because he is also the winner of the 2019 Comeback of the Year award. Let’s give him a round of sound folks, been a big year for him.

In an effort of spreading goodwill to all mankind, this final contest of FFBMCO’s 7th season is open to all 20 of us and is very simple…
The owner of the rostered player (whether starting or not) with the highest amount of points for week 14 will win $25. That’s it, that’s the contest.

Finally, yet another plug for the live poll that only 7 people have voted on after being available for 2 months or so. This poll will close as soon as the FFBMCO Super Bowl concludes and yay is currently beating nay 4-3.

Here are the final standings of FFBMCO’s 7th season –

And now the final march of the 8 80s babies begins… 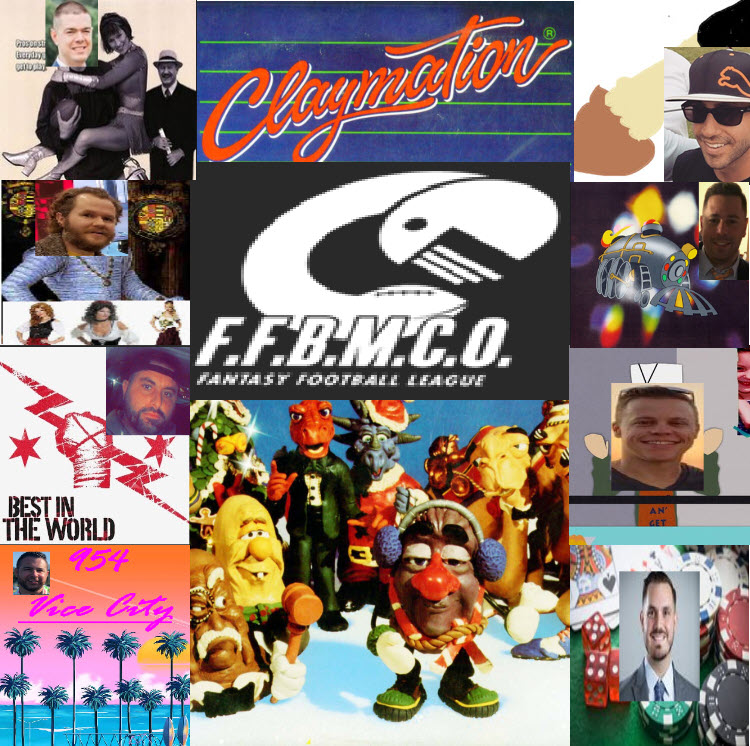