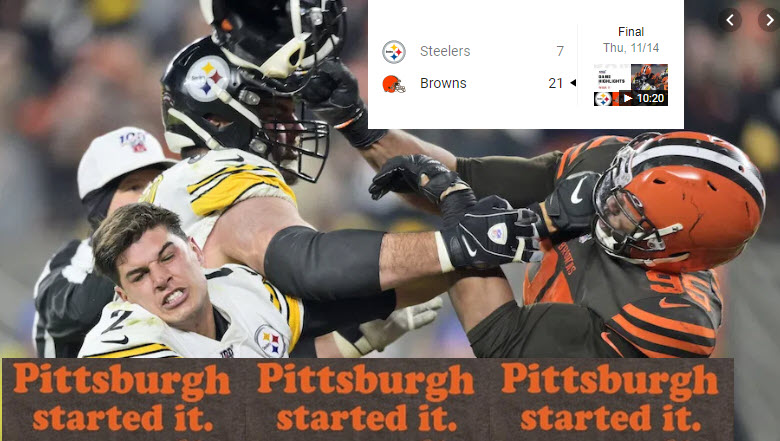 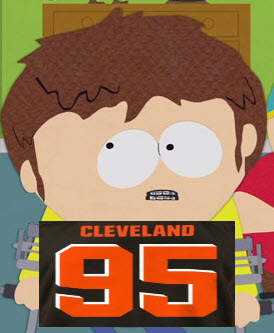 WHEW! WHAT A TERRIFIC AUDIENCE!!! Sa sa sa sa nnn so much has happened since last post,wuh wuh wuh wuh we have a t-t-t-t-t ton to cover…GUH GUH GUH GO BROWNS!!!

Come children, let’s take a trip down memory lane. It’s week 10 and the Typical Clowns haven’t won a game since week 4. The dreams and expectations of returning to the PLAYOFFS?!?!? in the NFL’s historic 100th season seemed to be going down as yet another season of ineptness and disappointment. We were all so close of flushing it away and never having expectations again.

But then…the fiesty Bills from Buffalo and their wild mafia came to the shores of Lake Erie and the Browns squeaked out a win.
And then the Browns and Steelers got to dance on Thursday Night Football for the world to see, for better or for worse. For over 59 of the 60 minutes we all got to witness a pummeling that little brother gave to big brother. AFC North hard hits provided by the Cleveland Browns and swagger and toughness that hasn’t been seen in eons. Then down 2 scores with like 30 seconds left, the Steelers elect to run a passing play deep in their own territory where nothing good could transpire…and nothing good transpired. 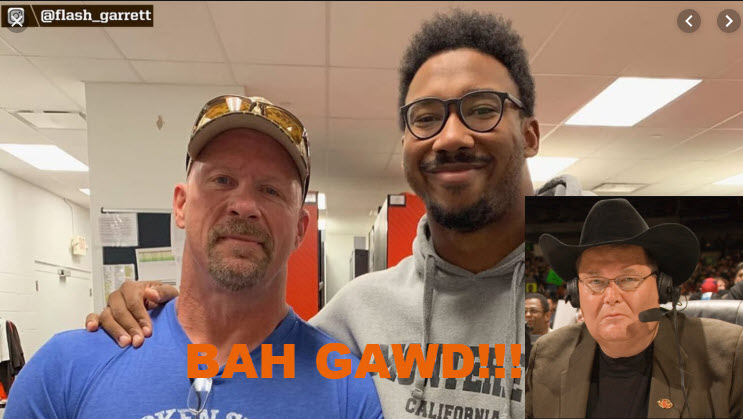 There is an enormous tapestry of takes on what happened during that 2nd to last play hovering over Earth’s atmosphere right now so no need to get into it. The Cleveland Browns defended home fort, got the W, and the NFL can secretly enjoy the fact that one of the best rivalries in the league is back.

As stated numerous times in the past, FFBMCO highlights owner life milestones. On that note, The Replacements owner Joe Kline and his wife Kristen cranked out young Mia Rosalie on 10/30. Congrats to Joe and family! 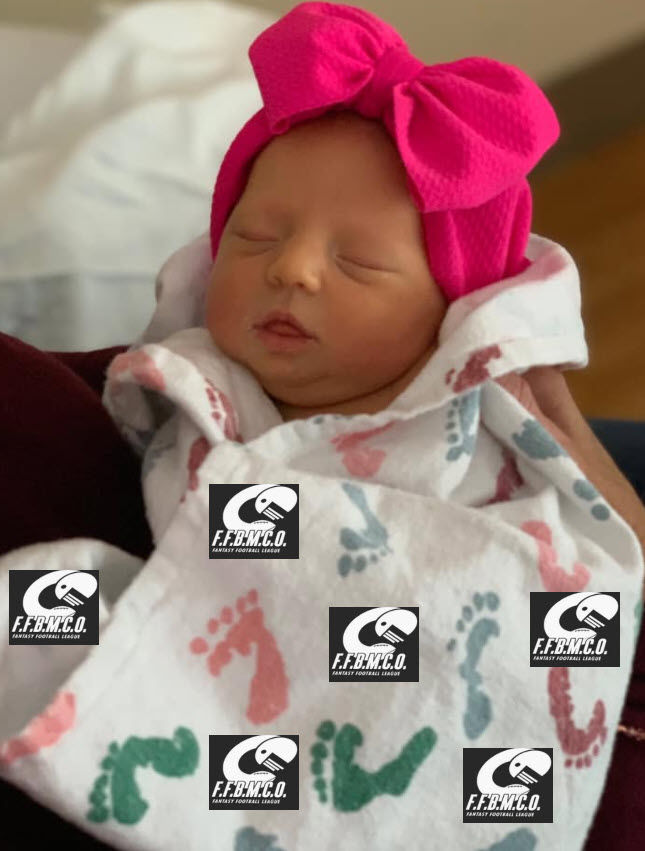 Once again we are horrifically behind on weekly rundowns. We have to turn back the clock to Week 7 to begin…

Seven Blessings to Brick Tamland for dropping the weekly high, and FFBMCO unofficial highest single week high of 197.36?!?!? Aaron Rodgers threw on his favorite band tshirt under his Packers green and yellow and slung the rock to the tune of a massive pile of 70.76 points, the highest single game FFBMCO performance in the history of our great league. The bonus points have been voted on in the past…do we revisit or let it ride?

To the Wall to FFBMCO co-creator Chesty McDoon’s who compiled 57.24 points in their week 7 matchup. ThE kInG oF tHe InTeRnEt needs to find the fantasy help message boards I think!

Seven Blessings to Team Punisher and their 150.98 total. After getting escorted out of First Energy Stadium Pun has been making an impressive PLAYOFF?!?!??! push in a very crowded Drive division.

To the Wall to Norahsaurus Rex who owned the weekly low with 72.42, a sum that usually won’t put you on the radar most weeks but week 8 everyone was feeling zesty. Owner Nick Speck might be contemplating FFBMCO life deep in his Medina woods as he sits by his bonfire drowning all his sorrows in brown liquor.

Seven Blessings to The Replacements and new daddy Joe, who dropped the high of 154.88 points fo sho! Feeling energized with his new chapter of life (parenthood)The Replacements sit atop the Fumble division, barely ahead of PNC rival Nick 954 Vice City Haithcock. I guranatee poor Joe is on the fraud.xlsx file for this.

To the Wall to The Golden Boy Farm who laid down and let Chuck Deal cause harm! The self proclaimed god of fantasy football (0 titles) shitted out the week 9 low of 44.56 points. The Golden Boys famed “theme weeks” haven’t been going to plan lately as he currently sits outside of the PLAYOFFS?!?!?!

Seven Blessings to fresh dad Joe Kline and The Replacements squad. They dumped 180.18 points in baby Mia’s honor to take the weekly high. Joe’s high on that new DAD STRENGTH as he sits on top of The Fumble division.

To the Wall to Best in the World who mustered up a paltry 42.86 points for the week 10 low. Is GJ being serious? Is GJ trolling the planet? Who the hell knows?!?!? *snickers*

A somber week 10 note…Stand Your Ground received their first STEEEEEEEEEEEEE-RIKE! Kenny Stills WR was on bye and the Jaguars D was on bye with multiple healthy options at WR and the Titans D all riding pine. We are a league that’s better than this. Kindly learn from your mistake.

And finally let’s put a bow on it with Week 11.

Seven Blessings once again to The Replacements just drowning all comers in that new dad swag. Joe manned his squad to 147.26 points to take the back to back week highs. I mean heck, THIS DUDE AIN’T MESSING AROUND!!!

To the Wall to Stand Your Ground who accumulated the weekly low of 54.22. Is Pat’s Computer Rescue duties impacting Scott’s work/life balance? His fantasy team might vote yes.

Speaking of voting, the poll is still stagnant at a 3-3 tie on the “fake money/auction system” addition to the waiver wire. To be frank, I truly DGAF if anyone votes on this but if you do want it, or don’t want it, voting is a neat way to help get your preference to be reality. If it ends in a tie no changes will be made.

Now to kick off the juiciest part of the season…PLAYOFF?!?!?!?!? scenarios.
As it stands right now, The Frowns Conference has 4 eliminated teams, including our defending champion 😮
Dead: Norahsaurus Rex, Stand Your Ground, Daws Boot, Off the Team.

If the PLAYOFFS?!?! started today the 4 Frowns postseason representatives would be (in order of seed):
1. The Replacements
2. Lord of the Reamed
3. 954 Vice City
4. Best in the World

Hopping over to the Clowns Conference, there are only 2 eliminated teams.
Dead: Dirt Mane, King of Cleveland.

Best of luck to all teams still alive! Things will look much different in FFBMCO once this upcoming MNF game concludes. The posts shall not be severely delayed now that we’re in crunch time.

Now let’s take a peek into the counter culture phenomenon known as Comeback of the Year. It’s whittled down to a 3 man race…

Remember the award goes to the franchise that made the biggest jump in # of wins between last season and this season and if there is a tie we go to current season points. The winner gets their choice of 12 holiday seasonal brews or 24 non alcoholic bevs that they yearn for.
Good luck fellers. Shout out Bob Feller. RIP Old Yeller.

For contest talk, the spooky interception contest that took place in October was won by FunkyEngineThatCould behind Jameis Winston and his 7 ints. Brian ICE COLD 3000-Lilley-Longville, first of his name, got to peruse the Stance site and pull the trigger on some heavenly Butter Blend ™ draws. It’s inappropriate to post such pics here, those are for the DMs ;). 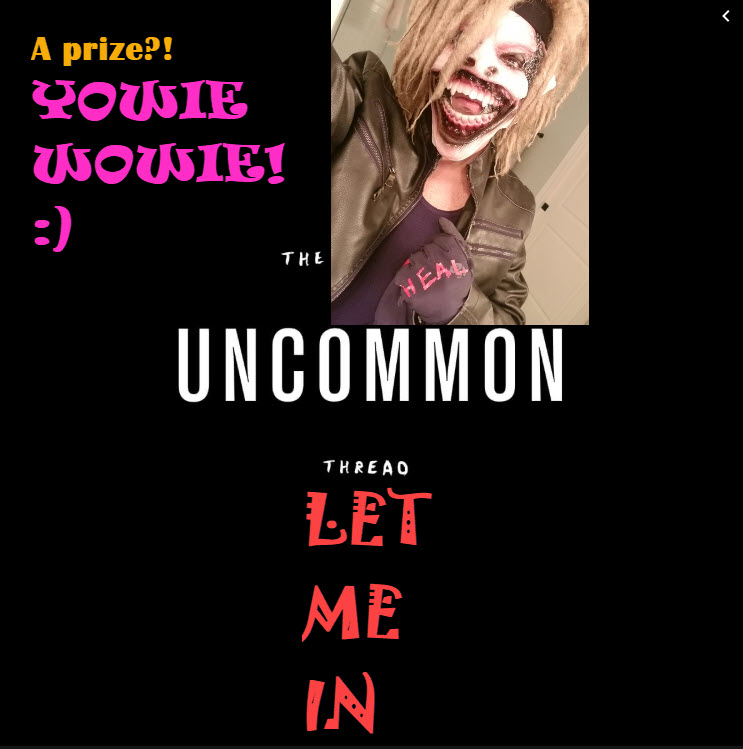 For November, it was hastily mentioned in the Facebook Group (which is now sadly blocked at work – THANKS NICK HAITHCOCK!!!!!!!!!!) that the contest is most single game sacks by a team DEF.
The winner of the contest, in true MERICAN! glutton fashion this time of year, is a gift certificate to the dining establishment of winners choice. 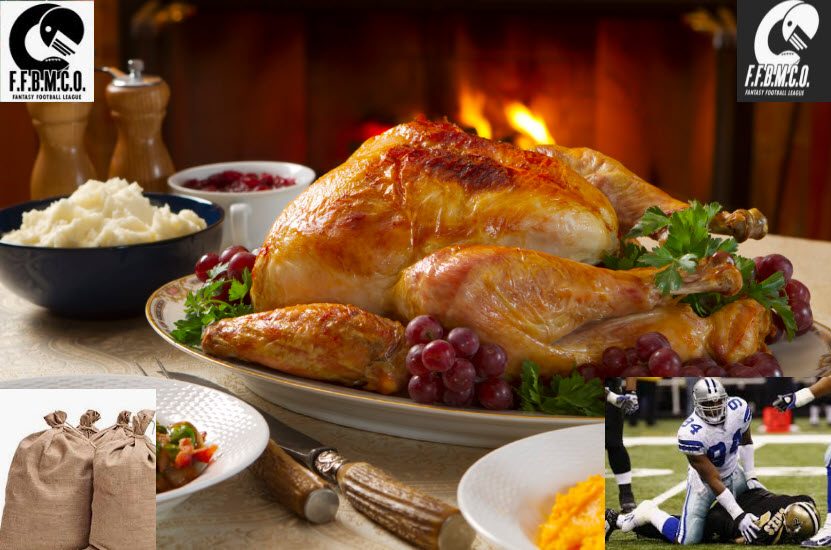 So far we have a tie in this contest! The Replacements & Poo Punchers Unrated both had contest highs of 7 sacks this past week. Joe K rode the Bills and Uncle Mop rode the Ravens. With just one week of November action left, the tie breaker will be total number of sacks during the contest duration which The Replacements has a lead in at 13 total to Poo Punchers’ 11 total.
If that also ends in a tie, we will add in the IDP sacks for the duration of the contest.

As we conclude on this chilly dark Thursday, the NFL commissioner’s ruling has been made public.
To quote some unlicensed tee shirts…Go to hell Goodell. 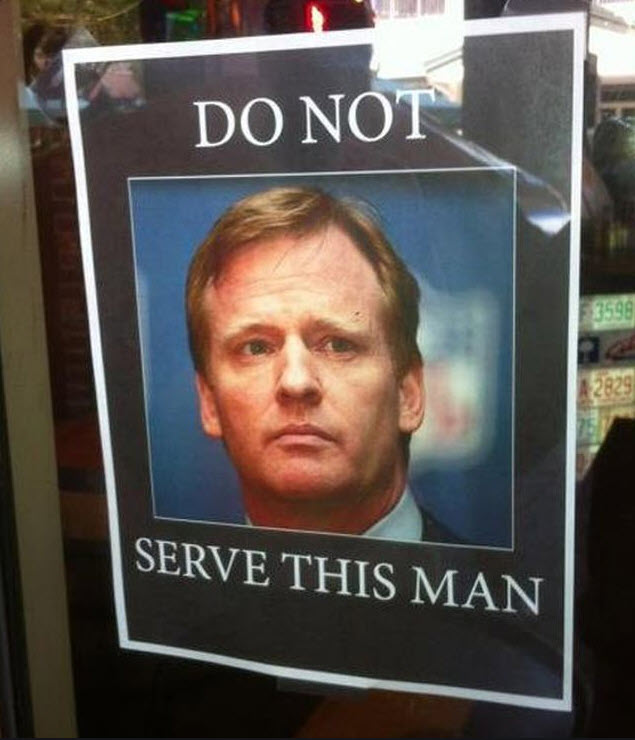