Well the Cleveland Browns got absolutely manhandled at home Sunday. Not only that, they are bruised and battered with many big names either out or game time decisions. Can Minnesota Miracle Chase bring some more magic over to a fellow Midwest state? Golly, I hope. HOLD ON TO YOUR BUTTS. 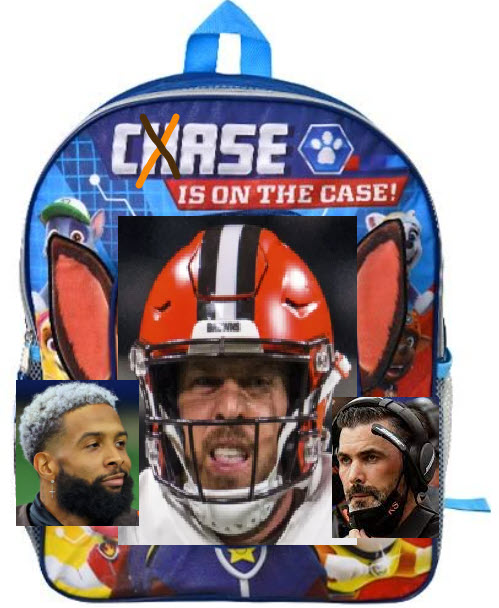 TREMENDOUS! To undefeated well oiled machine The Replacements for earning the week 6 high of 159.9 points. I MEAN HECK, AT THIS RATE WE SHOULD JUST FORK OVER ALL THE PRIZES AND MONEY TO JOE!

We have an update in the October contest!!! DJ Moore is no longer our leader! According to our strategic partner Next Gen Stats, Derrick Henry was trucking at a speed of 21.8 mph which isn’t just the fastest of our contest, but the fastest of the entire NFL season so far! Derrick Henry is rostered by…oh…THE REPLACEMENTS?! I MEAN HECK JOE K IS OUT HERE SLAYING ANY AND EVERYTHING!!??!?!?!??!?! Two more weekends until this contest concludes though so good luck sprinters.

A trade has just been made official men. King of Cleveland is sending RB Nyheim pinch that Hines (RB) to The Golden Boy Farm for Taylor chug Heineken Heinicke (QB). I wonder what the farm proprietor will do with a player named Hines…sigh.

Did we ever mention that on September 14th Chuck Deal sent A. Thielen (WR) and his 2022 6th round pick to LMs Gamblerz for their 2022 1st round pick? I truly don’t remember but whoomp, there it is. 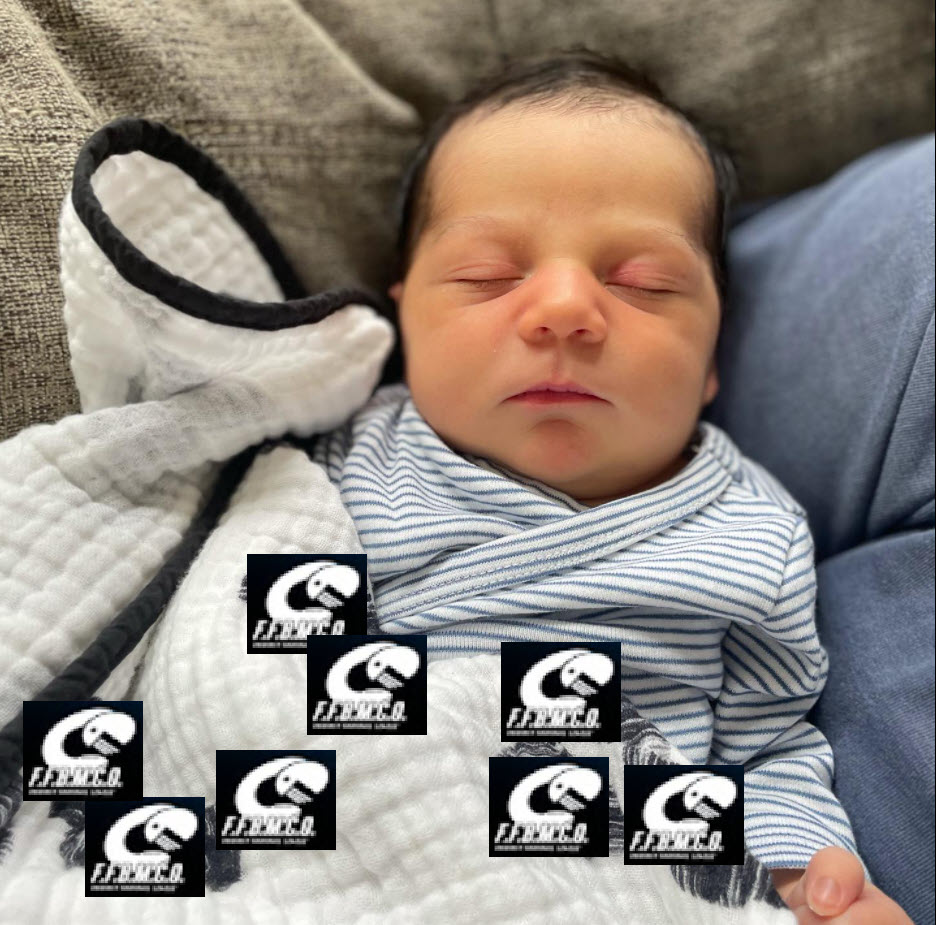 One day Rocco and big brother Jack may fight to take over their dads’ team but don’t get it twisted…their own dad will STILL put his own son on the fraud.xlsx if either of them are horsing around when it’s not time to.
Proud Papa Nick wanted to take this important milestone to announce that any and every player on 954 Vice City is up for grabs to willing bidders including CMC.

After 6 weeks we still have the 2 beaten teams and the 1 unbeaten team. I will be out on holiday in the rustic fall foliage of New England this weekend so if you need me please get at me via walkie talkie.