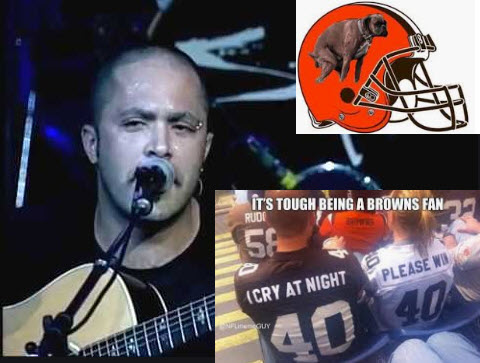 Since the last post the Cleveland Browns stormed into Baltimore and absolutely manhandled the Baltimore Ravens to claim 1st place of the AFC NORTH.
Kings of the North! Kings of the…what??
Oh yeah, they then went on national tv and took an ass whoopin from the San Francisco 49ers in the least inspiring performance over the past 2 seasons and then Typical Clownsed themselves into a loss at home Sunday vs the Seahawks.

I tell you what, that dang ol bye week couldn’t come at a more convenient time. We gotta believe that the Lizard King will rally the troops and look to turn things around post-bye vs the…you kiddin me? The Pats in Foxboro? Beat, nevermind, we beat.

Let’s plug our nose and do a running cannonball into the swimming pool known as FFBMCO.

The delayed week 4 7 Blessings goes out to OG FFBMCO Champion Brick Tamland. Ol’ Bob may not go to as many concerts as he once did, but he still knows how to run a fantasy team. He dropped 144.18 points for the weekly high.

The delayed week 4 To the Wall goes out to controversial owner Nick Speck and his Norahsaurus Rex squad. Why controversial? Well because he has Joe Flacco on his roster who played a nationally televised game last night yet was riding pine in FFBMCO. The guy starting in his place? Cam Newton’s biological brother Kyle Allen who is currently on bye. Needless to say, we have our first STEEEEEEEEEEERIKE of the season.

The delayed week 5 7 Blessings goes out to former champion LMs Gamblerz. My maternal cousin Little Michael dropped 193.04 big ones in their match and that very will could be the single game high in FFBMCO’s history. Way too lazy to check on that though so we’ll just politely smile and shrug shoulders.

Delayed To the Wall to our friend managing Timmy Derp’s Derpers who stumbled on to the risque Golden Boy Farm while wearing his compression workout outfit and burbeed out 49.30 points. Congrats on the PR brah!

Last weeks’ 7 Blessings goes out to the Tri State Hate King himself, Nick H and his 954 Vice City squad for dropping the week high of 146.12. Dude is so hateful that instead of saying thanks for the props he will lecture me for writing this up during company time and throw me on his fraud.xlsx file. MBN!

As hastily mentioned in a not so detailed Facebook post, the October contest is tied to spooky interceptions. To win, you need to have (first) the starting QB(s) with the most amount of interceptions during weeks 5-8. Tiebreaker #1 is the FFBMCO team that had the best record during the tenure. Tie breaker #2 will be the team who had the most points during those 4 weeks.

Right now the current leader is FFBMCO posterchild FunkyEngineThatCould who has 5 picks thanks to Famous Jameis Winston chucking the ball around with no regard for human life this past Sunday. There are three owners who currently have 4 picks. To be continued, but the prize for this deadly game of Trick or Treat will be something from our good friends over at https://www.stance.com.
To quote the great Warren G…”I want it all, brand new socks & draws…”

Our September IDP contest ended as soon as week 1 concluded with LMs Gamblerz’ Cory Littleton racking up 20 points. Pretty anti climatic but Mike earned himself a robust brown and orange flag to display loud and proud in that trendy area of Columbus known as (I think???) Short North. 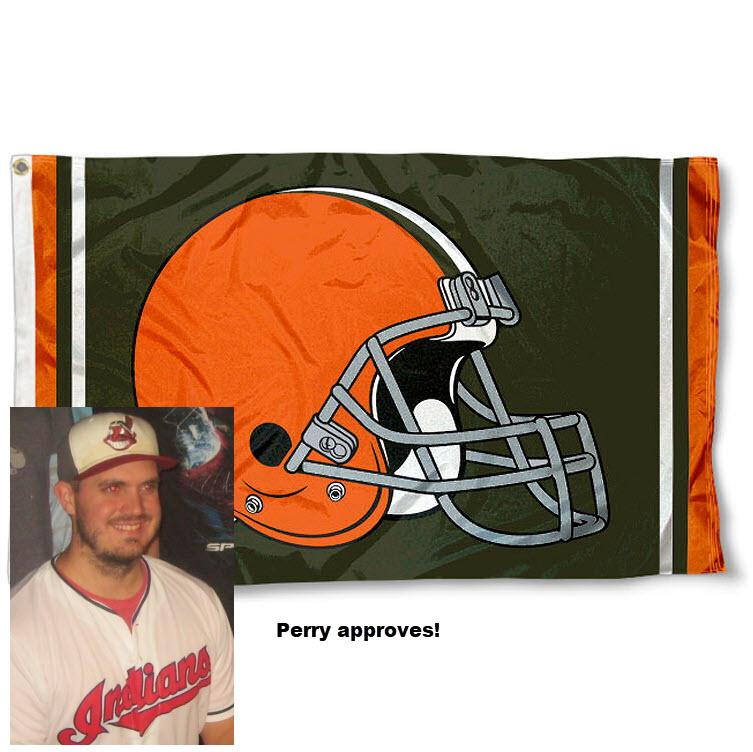 The blizzard of 2019 FFBMCO trades hasn’t let up, so many trades this year, SO TIGHT!

(From most recent to oldest)

Hopefully some of you might be running weekend errands and then wonder “When is the trade deadline?”
Well the answer my brothers is 11/10, 11/9 11:59pm is the last time to make a trade. 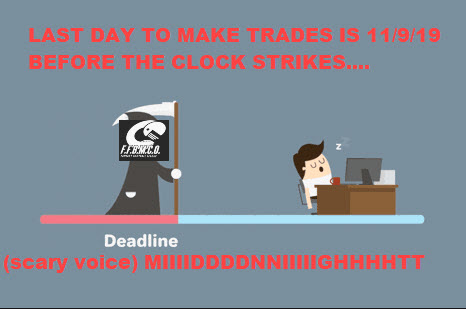 Finally, the poll is tied at 3-3. We need to get to a majority on this one folks. IF YOU HAVEN’T VOTED MOVE YOUR MOUSE AND CLICK A BUTTON!!!