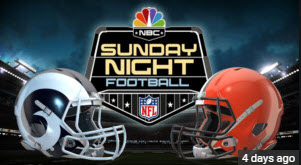 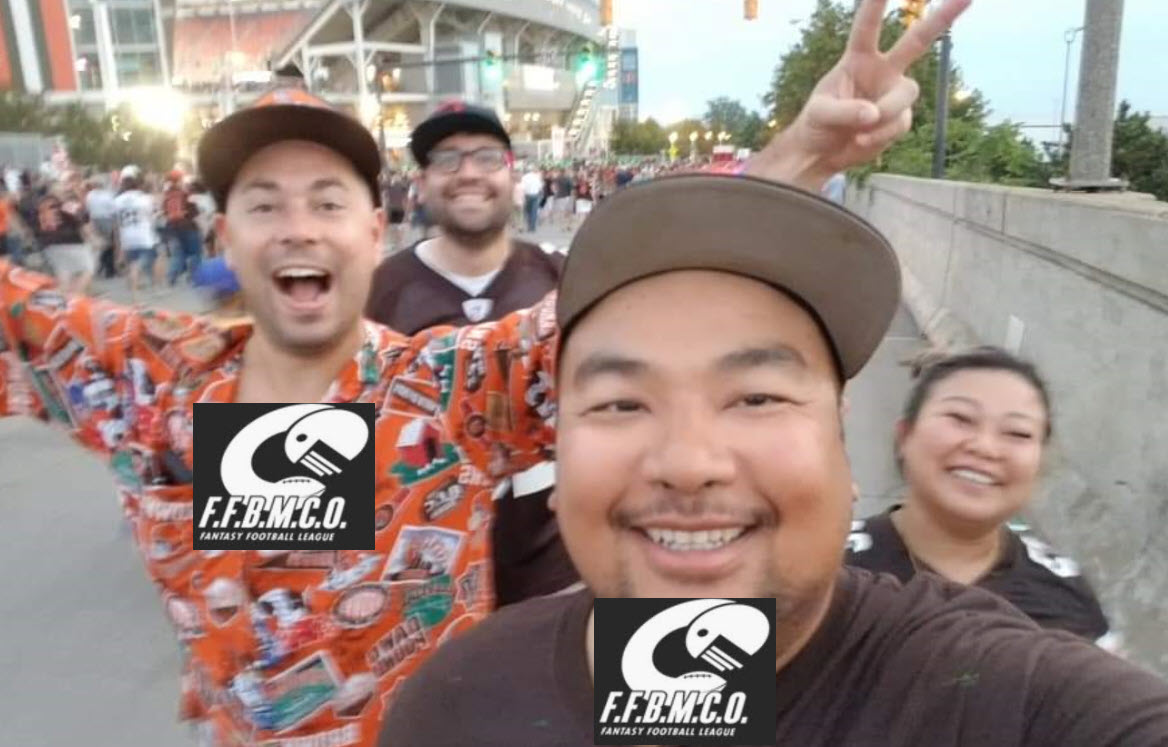 9/22 approx 8:40pm *no image available, party of 6 kicked out of First Energy Stadium for no reason* 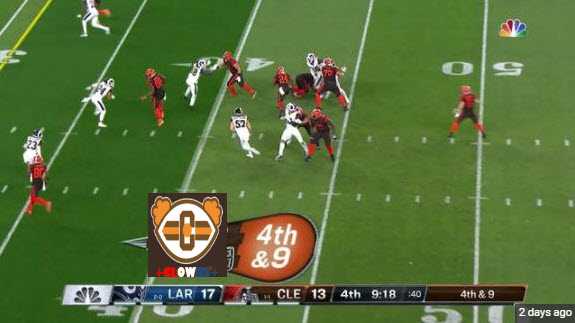 9/22 approx 11:30pm *no image available, 1st and goal with 3 timeouts and 0 run plays were attempted for some reason, Browns lose*

However if the Browns win Sunday @ Baltimore they are in 1st place of the AFC North after a mehfest to start the season. YOU THINK THAT’S BAD?!?!?!?!

Seven blessings to recently kicked out of a Browns game Team Punisher! Pun just wanted to have a nice wholesome night out and soak up some football. Instead he drove to Cleveland, parked on St. Clair and E17th, realized his smart phone was sitting in the dash of his Lexus, had to huff it from the Muni lot back to his car to get it, then get kicked out of a game just after kickoff started. He took his frustrations out on his opponent by unleashing 159.34 points to move into 1st place of his division. What a ride.

To the Wall to King of Cleveland for dropping the week 3 low of (still pretty respectable?!) 78.98 points. Big Matty M has yet to snag a W in this tough 2019 campaign and his beloved Indians are crumpling up their postseason chances and chucking them into Lake Erie. What a double sigh for him.

In addition to King of Cleveland, Stand Your Ground & Daws Boot are also posting goose eggs thus far. On the flip side, we have 2 undefeated teams, 1 from each conference. Seven blessings to The Replacements and LM’s Gamblerz who are our two 3-0 teams.

No movement on the IDP contest. LM Gamblerz is still in first with his 20 points. This is the last patch of games for this contest.

SNF – SERIES OF NO FUNevents